About 24-7 Plumbing Service Near You

Home/About 24-7 Plumbing Service Near You

Our world goes through changes every day, and it can be bewildering trying to keep up with it all. But reliable 24-7 plumbing service has never been out of fashion, and you can’t outsource a faulty sink to somewhere overseas. Whether you own a home or run a business, you need a reliable plumbing service on your side to handle problems both big and small.

24-7 Plumbing has been meeting customers’ plumbing needs and exceeding expectations.

Longevity is no small thing for 24-7 plumbing and we’re proud to say we’ve been delivering reliable service to our customers. A big part of that comes with our guarantee of providing crystal clarity for every operation and the cost involved. We also pledge that the issue will be handled the right way the first time. That is what’s needed for proper plumbing service: Giving you the peace of mind to leave this important aspect of your home or business to us, knowing that it’s going to get fixed the right way. We take that responsibility very seriously and our dedication to customer satisfaction has helped us grow and thrive over our years in business. We’re standing by to take your call and assist with whatever plumbing project you are facing.

Brandon is a third-generation plumber who learned the business early on thru both his father and grandfather. He started working full time right out of high school in 1996 where he plumbed new homes for three years. In 1999 Brandon moved to the service business where he earned his Journeyman license while working his way up to supervisor.

He worked his way up to supervisor while becoming licensed as a plumbing contractor in where he excelled as Operations Manager until 2012 at which time he became General Manager.

You depend on your house’s drains to work. When they don’t, the results can be inconvenient.

There aren’t many conveniences in a home that get more of a workout than the kitchen sink.

You and your family can’t get along without a toilet that works properly.

Your sump pump plays a vital role in your plumbing system.

What if your hot water heater is leaking, or it’s just not making very much hot water anymore?

Garbage disposals are such a useful feature of a home that most take them for granted.

“IN ADDITION TO INDUSTRY-LEADING TECHNOLOGY, IT TAKES A GROUP OF SPECIAL PEOPLE TO COMPLETE YOUR PLUMBING NEEDS. OVER THE YEARS, THE 24-7 PLUMBING SERVICE WE HIRED HAS ASSEMBLED ONE OF THE PLUMBING INDUSTRY’S MOST TALENTED TEAMS OF INDIVIDUALS. IT IS THROUGH THEIR HARD-WORK AND DEDICATION THAT 24-7 PLUMBING HAS BUILT A LEGACY OF QUALITY.”

Would you like to discuss your plumbing needs with one of our experts?

Our professional plumbers are available to serve you 24 hours a day, 365 days a year. 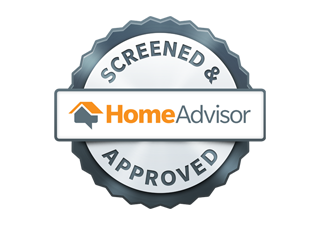 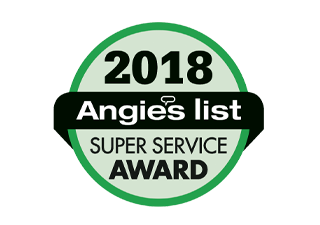